Reading outside of my usual genres and getting over myself.

I decided to read a genre I’ve never read before: Romance.  I cheated a bit, and went for Paranormal Romance, which, I think is another way to say Fantasy.  I guess paranormal is used to avoid confusion.  Fantasy means swords and sorcery, but Fantasy Romance is redundant.  I guess.  What the fuck do I know?  Then there is Contemporary Fantasy, and Urban Fantasy, which might mean the same thing.  I don’t know.  I’m not claiming to be an expert. 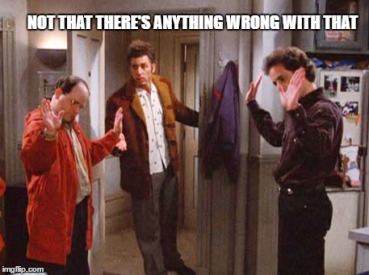 was no shortage to choose from.  A lot of the paranormal romance authors seem to specialize in either vampires or dragon shifters.  Lots and lots of dragon shifters.  I mean, you can’t even swing a dead werewolf and not hit a dragon shifter.  And if there are vampires, werewolves aren’t far away.  Not that there’s anything wrong with that.  I can see the romantic potential of all three species, but, if I was going outside of my Sci-Fi/Fantasy comfort zone, I wanted to go all the way.

Then I found “On a Red Horse,” by Monica Corwin.  Right on the cover it said, “An Apocalyptic Paranormal Romance.”  Book one of a series.  That makes sense, focus on each of the Four Horsemen.  Sign me up.  Besides, Corwin is a fellow Buckeye; when in doubt, go with the home team.

And I reviewed the book on Amazon and Goodreads:

On a Red Horse by Monica Corwin
My rating: 4 of 5 stars

I must admit, this is the first romance I have ever read, apocalyptic paranormal or otherwise. Part of Ms. Corwin’s stated mission is to make romance accessible to everyone, so, I thought I would take her up on her offer.
I thoroughly enjoyed the story, but, there were a couple of parts with which I had difficulty. In the beginning, I had trouble keeping track of the Horsemen and their Earthly names. Fortunately, the story starts with a “scorecard” of who is who that I could easily double check for identities. To be fair, that could be chalked up to reader skill level.
I also thought Scarlet let Tyr completely back into her life too quickly. Granted, Tyr is smooth, but he doesn’t talk his way back into Scarlet’s arms; rather, he plays up Scarlet’s strengths. I just found the reunion to be fast.
Corwin includes plenty of characters that will send you back to the Mythology you learned in high school. She made some interesting choices from a variety of mythos, and they all seemed to play together well.
I especially enjoyed the playful nature of Scarlet and Tyr’s relationship once the reunion was out of the way. Inside the bedroom and out, eating, sparring, talking, flirting, having sex, whatever, they both saw it as a game, and each did their best to win. They are a fun couple to watch.
The ending had me wanting more of Scarlet and Tyr, and fortunately, “On a Red Horse” is book one a series.

View all my reviews

I enjoyed the story, once I got out of my own way.  I kept expecting good vs. evil battles.  At one point, Scarlet contemplates summoning the Red Horse, and I got excited, thinking the ass kicking was about to commence.  That didn’t happen.

Once I finally accepted this wasn’t my usual read, I was able to sit back and enjoy the show.  None of these problems are Monica Corwin’s fault, but, rather that of yours truly.

With Scarlet and Tyr, Corwin has created a fun relationship to watch.  The two of them playfully one-upping each other was a treat.  Plus, Corwin can write a scene that is just plain hot.

I’m even tempted to say “hawt.”

So, am I a paranormal romance fan?  I don’t know, but, I do know I am a Monica Corwin fan.  I realized she caught me with her writing in the end: my heart broke when… 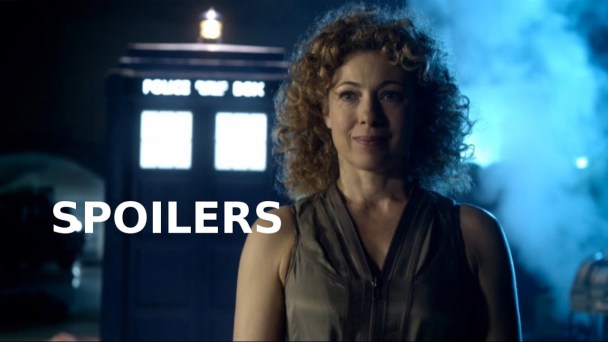 3 thoughts on “Stranger in a Strange Land: My Review of “On a Red Horse” by Monica Corwin”